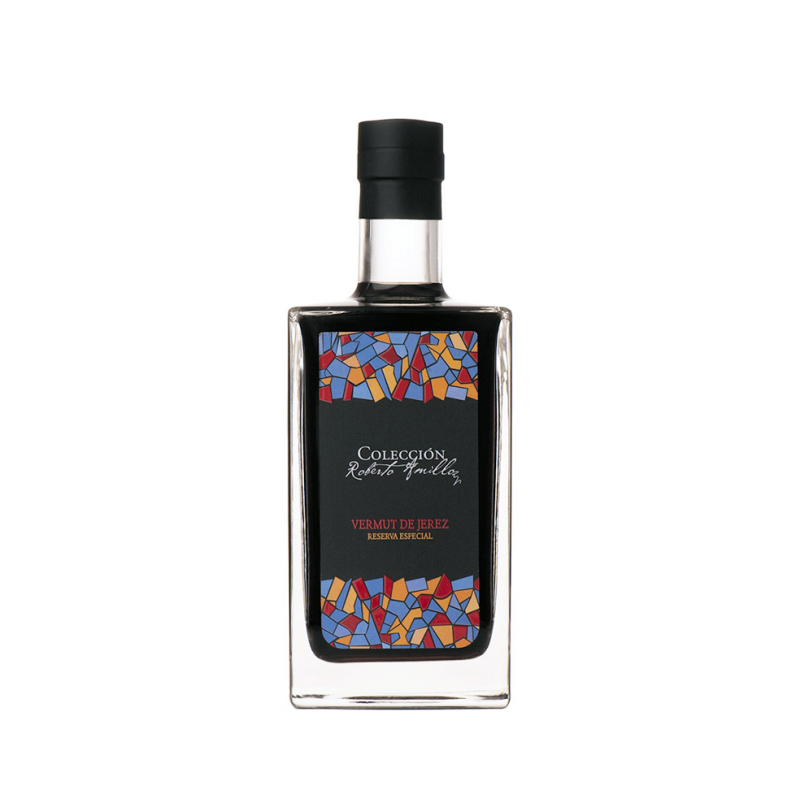 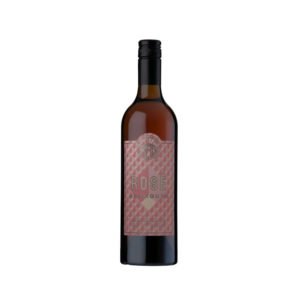 About
The Adelaide Hills in South Australia is home to some of Australia’s most revered farms, orchards and gourmet producers, with its celebrated cool climate providing perfect conditions for growers and farmers alike. From this enviable landscape, we take the inspiration for Adelaide Hills Distillery. To use only the highest quality produce, sourced both locally and from other premium regions both interstate and around the world. To make use of the premium water available in our backyard. And to make this commitment to quality our driving philosophy.

Tasting Notes
Created upon a McLaren Vale Chenin Blanc foundation with the deep red fruit and spicy pepper characteristics of McLaren Vale Grenache and Shiraz, the Rosé Vermouth is aged in a mixture of old oak and stainless steel with our distinctive 40/60 traditional/modern Torino blend that complements the fruit driven palate. 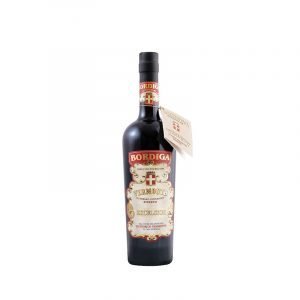 For its 130th anniversary, Bordiga has relaunched its historical Vermouth Excelsior. According to the original recipe, it is produced using Nebbiolo wine aged in wooden barrel for three years.
Pietro Bordiga is a passionate herbalist, profound connoisseur above all of Alpine botanicals and oriental spices much sought after at the time.
His parents, from Valle Grana (also home of one of the most famous cheeses in the world, Castelmagno) moved to Turin, the first capital of the newborn Kingdom of Italy.
Here, Pietro’s son marries the daughter of the owners of a renowned café in the city, Caffè Dilei .

In this context of the Risorgimento, especially thanks to his botanical knowledge, Pietro Bordiga invented a recipe for Vermouth di Torino (created in its modern version in Turin a few decades earlier), which was immediately enormously appreciated in the city.
He then decides to start his business as a Vermouth producer and opens his distillery in Cuneo.
Success is immediate, the excellence of his product earned him requests from various important places in the city, so much so that even today the historic café in Turin, Caffè Mulassano , one of the oldest in Italy, has its Vermouth produced. with the exclusive Bordiga recipe.

The choice of Cuneo is obviously dictated by sentimental factors, it is the city of origin of the Bordiga family . But it is above all the geographical position of Cuneo, nestled in the mountains, which plays an important role in the choice of location.

Cuneo is also very close to the Langhe from where the excellent wines of Piedmont come from (including the famous Barolo and Barbaresco), and is at the foot of the Alpine valleys where officinal herbs grow spontaneously which, thanks to the proximity of the Mediterranean sea, are particularly rich in essential oils. .

Wine, officinal herbs and precious oriental spices form the basis of Vermouth di Torino, the product with which Bordiga is born .

Over the years the company has developed thanks to the genuineness and quality of its products and becomes the reference point not only for Vermouth, but also for liqueurs and spirits, especially Alpine ones, but not only: in the early 1900s in the alembicchi della Bordiga a juniper distillate is produced that still today does not envy the best known gins in the world.

The centuries pass, times change, the great crisis of the 1920s but especially the second post-war period saw great changes and the production of liqueur factories was also affected.
Now thanks also to the synthesis and production of artificial flavors it is possible to produce high quantities at cheap prices, obviously of mediocre or even low quality.
Small artisans suffer from this situation: either they are transformed and become huge industrial realities or they are gradually destined to close.

Bordiga does not adapt to this evolution and the production remains that of the origins even if the difficulties are enormous, as evidenced by the countless closures of well-known brands.
The philosophy and quality of the products that animated the founder remained unchanged; we continued to produce always starting from selected and quality raw materials.

Characteristics that remain today: the good Piedmontese wine, the alpine officinal herbs still hand-picked by the mountain dwellers, the finest spices, the purest grain alcohol, the most refined sugar and the water of our Alps constitute, at the nowadays just like in the distant 1888 , the basis with which our master distillers, with their ancestral and jealously guarded wisdom, produce the renowned Bordiga products today appreciated all over the world. 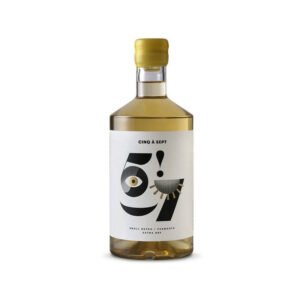 Cinq a Sept is French vernacular for the aperitif time of day. For the uninitiated, Vermouth is a wine based fortified aperitif typically having elements of herb, spice, citrus and bitterness. Most often the wine plays second fiddle to the recipe but with Cinq a Sept it shares equal billing.

Dry, bitter and fragrant. The Cinq a Sept Extra Dry is specifically designed for those that love a very dry Martini but can be used a range of cocktails. The components are Lemon and Grapefruit peel, Cardamom, Fennel seed, black Pepper, Rosemary, Thyme, Lemon Thyme, Tarragon, Oregano and Angelica. The palate has imperceptible sweetness and is quite (some would say very) bitter. Its a mixer. We love our version of a Dry and Dry using the ED and some Bundaberg Ginger beer but use it in anything for an aromatic lift and a bitter twist. 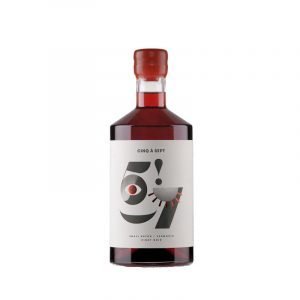 Cinq a Sept is French vernacular for the aperitif time of day. For the uninitiated, Vermouth is a wine based fortified aperitif typically having elements of herb, spice, citrus and bitterness. Most often the wine plays second fiddle to the recipe but with Cinq a Sept it shares equal billing. Expect fresh raspberry fruit laced with refreshing herbs, exotic spice and mild bitterness. Great on ice with a slice of orange or grapefruit, longer with a dash of soda or as a bit player in cocktails like Negroni. Just two barrels produced a year and in very limited supply. 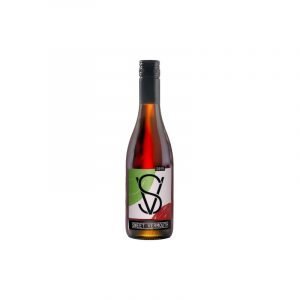 SV is the result of a collaboration between IMD, Guthrie Wines and Sommelier ‘Extraordinaire’ Duncan Vent.

SV is a rich, ripe and delicious aperitif or cocktail addition. Serve chilled, with soda or neat, or combine with Ounce Gin ‘Signature’ and Ruby Bitter for the best Negroni. 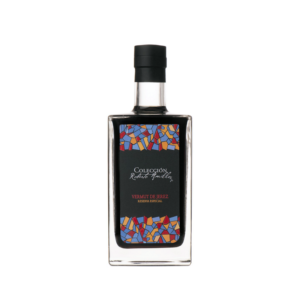 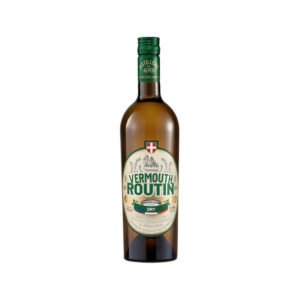 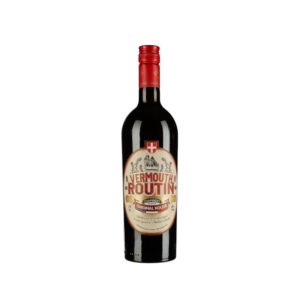