By Farr Farrside Pinot Noir 2018-The bouquet is pepper-spicy, stemmy and savoury, with a whiff of new kid leather, while the palate is elegantly structured and yet firm, tremendously intense, taut as a bow-string, and magnificently balanced. This is a stunning pinot of a complex, bunchy style, already drinking well, with more held in reserve. 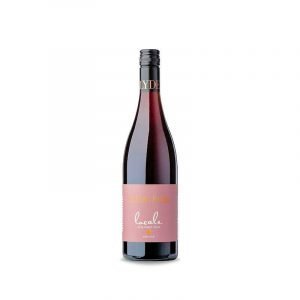 Blended from a range of clones and soil types from vineyards in the Moorabool Valley, this wine reflects the diverse complexity of our site’s varying aspects and soils.
Fruit for this wine is sourced from 3 vineyards over seven clones planted between 1988 to 2000. Various ferments with different percentages of whole bunch are aged in French oak and then blended to give a final 15% new oak and 20% whole bunch.
Bright cerise red colour, fresh berries and lifted floral perfumes lead to a palate that is vibrant and youthful, abundant with juicy red primary fruits and finely crafted tannins, all beckoning for immediate enjoyment.

The site consists of undulating north easterly slopes. The soil varies from silt/clay to sandy loam with basalt over a limestone base. Plantings on our north easterly slope provide exposure to sunlight, whilst the river flat area offers warmth and wind protection. Viticulturally the site produces premium fruit of low yields providing balanced wines of great purity, complexity and finesse.

We have owned Clyde Park since 1996 and have concentrated on developing premium quality cool climate wines, which today are sold across Australia and recently we have begun to export.

We are proud to be a James Halliday 5 star rated vineyard for a number of years, and our wines have won numerous awards. 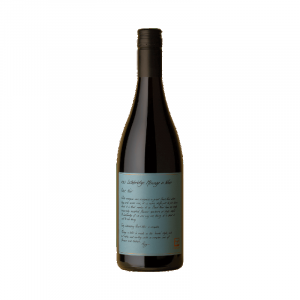 Lethbridge Menage a Noir 2020 Perfumed aromas of cherry, plum and strawberry with subtle earth, dried meat and forest floor. Crunchy red fruit with a smooth, lengthy and vibrant finish.
Drink over the next 3-4 years. 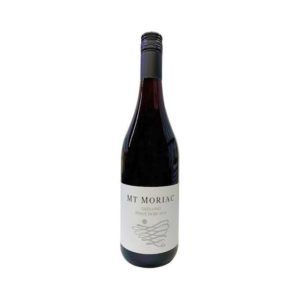 Black cherry and plums with perfumed aromas of violets, rose and herb with an earthy smokiness. Full bodied on the palate with a long finish and elegant tannins.

The development of the quite extensive Kurabana Vineyard, west of Geelong in the foothills of Mt Moriac, began in 1987. Pinot noir (7.8ha) is the largest portion, followed by (in descending order) shiraz, chardonnay, sauvignon blanc, pinot gris and viognier. In 2009 there were a number of major changes: the name of the business was changed, and it purchased the Waurn Ponds Estate label and all current wine from Deakin University. It also leased the Waurn Ponds vineyard from Deakin, lifting the aggregate area to over 35ha. The two brands continue, but have a common headquarters and ownership. 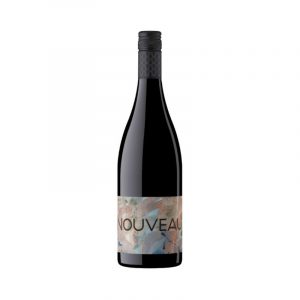 Fresh and juicy with prominant rasberry and spice. Fleshy with good tannin structure.

Ben Mullen is a qualified winemaker and wine drinker.

Ben grew up just east of the Barossa Valley region in South Australia. After graduating from secondary school, Ben enrolled in business and marketing at Uni. Concurrently, Ben began working in the wine industry at cellar doors in the Barossa. He promptly decided that wine was much more fun than marketing and enrolled in a Bachelor of Viticulture and Oenology at Adelaide University.

With this stellar background, it was a matter of time before Ben Mullen decided to spread his wings and make wine under his own label.

Ben Mullen is the Winemaker at Mulline Vintners.

Ben Hine is a qualified wine drinker only.

Born in South Australia as well, Ben Hine began working in the hospitality industry in year 10 at school and has worked at esteemed establishments in both Adelaide and Melbourne. Of most influence was Ben Hine’s almost 8 much loved years working with the Favaro family at the Adelaide institution, Chianti.

After finishing study, Ben Hine has worked in law and is now a senior lawyer in Melbourne’s legal industry. With that background, he has a head for business and knows a thing or two about drinking wine.

Ben Hine is the Business Manager at Mulline Vintners.