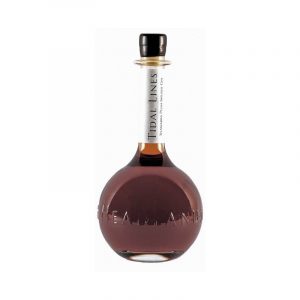 Tidal Lines begins as our delicious classic gin recipe and is then infused with native Illawarra Plums over a ~12 month time frame in ex french oak wine casks. The gin and Illawarra Plum fruit are both placed directly into the casks and left to marry into this one of a kind spirit.

What are Illawarra Plums? Illawarra Plums are extremely rare, Australian native bush tucker fruit, packed full of antioxidants. They are not commercially farmed and are not true plums as we know them.

In the UK, distillers make a product called “sloe gin,” which starts off as regular gin but is then steeped in sloe berries, a small black/blue fruit. A sloe berry looks similar to an Illawarra Plum with some very important differences. Sloe berries do not have an external seed, are a completely different species and taste very different. Tidal Lines is an Australian native version of the UK’s sloe gin, with Illawarra Plums used in place of the sloe berries. Australia also has other types of native “plum” such as Davidson Plum and Kakadu Plum, which are different to the Illawarra Plum.

Our Story
Headlands Distilling Co. started from humble beginnings. It was early 2015, and with nothing more than a collective goal to produce handcrafted spirits, four friends founded Wollongong’s first distillery. Despite numerous setbacks and unforeseen hurdles, the combination of scientific precision, engineering practicality and business perseverance prevailed. Initially we produced spirit for our whisky, as we knew it would be a long wait before it was ready. After barreling this spirit in 2016, a year later, we set to work on creating delicious Seacliff Vodka and a range of gins and specialty products.

The journey begins in the Riverina region of NSW, where our relationships with individual farmers allow us to trace the origin of our starting ingredients to the very paddock where they are grown. Freshly harvested grains are picked up directly from the farm and brought to the distillery in Wollongong. From these high quality Australian grains, we handcraft pristine alcoholic spirits.

We bring our fresh, can-do attitude into all aspects of the business. Our Seacliff Vodka represents the starting point, but Headlands is growing into a vibrant, forward-thinking company that creates an exceptional range of spirits from high quality Australian produce. 2019 saw the release of three new products which were also years in the making. Spirit of the Illawarra Plum- 9 months barrel aged. Boobialla gin, made exclusively from Australian native juniper and Daalgaal, gin steeped in Illawarra Plums for 6+ months.

Grain to glass
The Grain to Glass philosophy is core to Headlands’ products, every step of the production process is done from scratch, from milling the grain, mashing, fermentation, distilling, filtering, bottling and labeling. It demonstrates our passion for ensuring purity at every stage of production. We start with the highest quality ingredients and pair them with our relentless pursuit of perfection. There is no room for compromise. 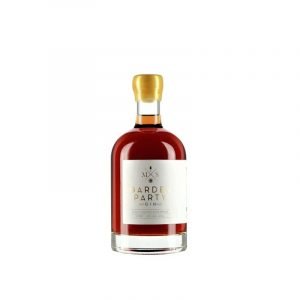 Knocklofty ‘Garden Party Gin’ is made with seasonal, surplus berries from the Westerway Farm (Tasmania). The berries are steeped in the gin to provide a unique, natural taste.

Nose: Very gin in the nose with a mix of juniper & sloe berries.

Knocklofty spirits are entirely hand produced by three couples at a home based microdistillery at the foothills of Knocklofty in West Hobart, Tasmania.

​Our grain-free spirit is fermented and distilled on site and provides a clean but distinctive base for our products.

Wherever possible we have used recycled and 2nd hand materials to build our still and distillery.

Knocklofty spirits are entirely hand produced by three couples at a home based micro distillery at the foothills of Knocklofty in West Hobart, Tasmania.
The distillery has been created using recycled & pre-loved materials to build our wash tanks, reflux still & small botanical still. No imported ethanol is required as we produce our own wash & distill out our own base spirit. Each botanical is distilled separately & then blended to finally create our product range. 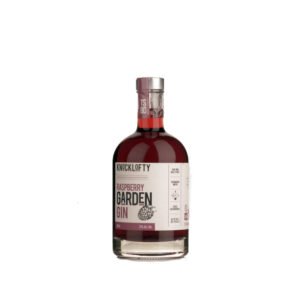 Knocklofty Raspberry Garden Gin is made with seasonal, surplus fruit and berries rescued from local gardens and farms. The fruits and berries are steeped in their gin to provide a unique, natural taste. 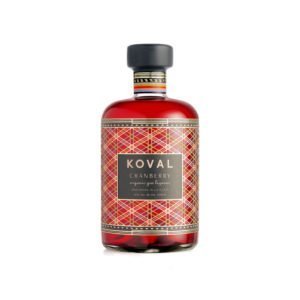 Koval Cranberry Organic Gin Liqueur offers an enticing blend of fruit-forward and bittersweet flavors, surrounded by the crisp, well-rounded notes of KOVAL Gin’s signature 13 botanicals. An homage to aperitif culture, it is an excellent base for easy, enticing cocktails for all seasons – simply mix with a splash of Prosecco or any sparkling water, and a signature spritz is born! Made from all-natural ingredients sourced directly from local, organic Midwestern farmers. 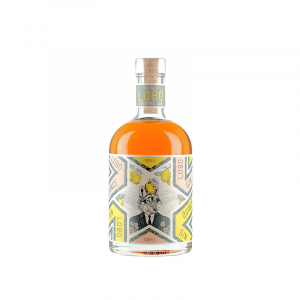 Drinking suggestions – pretty good neat, or try with ice, soda water and a slice of lemon, or just run wild and mix up a cocktail, and tell us how it worked.

Just 20km from Adelaide, the Adelaide Hill has been the main apple growing region of South Australia since the 1800’s.

Cidermaking began back then as well, and various cider companies have come and gone over time.

LOBO began back in 2007, we started with a few experiments to try and make some cider out of leftover apples at Michael’s orchard.

Encouraged by the results, the experiments became trials, trying out different apple varieties to see which would make the best cider. Granny Smith were a bit tart, Fuji tended to be sweet and bland, Red Delicious was pretty good, but it turned out that a blend of mostly Pink Lady apples has a good flavour and natural balance.