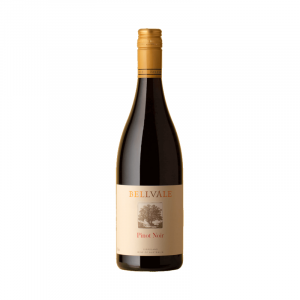 Red fruit aromas with dried orange zest, damp earth, cedar and notes of subtle, spicy oak.  On the palate it is plush and smooth with fresh, balanced acidity, fine-grained tannins and a long finish. A complex wine that will improve with cellaring.

Established in 1998, Bellvale Wine is a family-owned business run by principal winemaker and viticulturalist, John Ellis. Situated in the lush Tarwin River valley of South Gippsland, the area is acknowledged as one of Australia’s best Pinot-Noir producing regions. This is reflected in Bellvale’s numerous international and national awards over the last 22 years.

The name, Bellvale, is derived from the Ellis family’s rich agricultural heritage, which may be traced back to a farm in Nieuw Amsterdam (the New York area), in the late 1600s. The Bellvale label features two majestic oak trees that grace the centre of its vineyard.

John Ellis spent many years on Long Island, in south-east New York, before emigrating to Australia in the 1980s. His abiding passion for fine wine and viticulture stem from extensive free time spent in Europe during a 25-year career as a commercial pilot. To maintain his interest, John followed several agricultural paths during that time, including planting Cabernet Sauvignon and Merlot to supply the first vineyard in the Hamptons in the 1970s. Over time came many trips to Burgundy to hone his knowledge of traditional French winemaking methods and traditional viticulture.

Exposure to Australian wines sparked an interest in terroir down under. What followed was a lengthy period of research and the selection of South Gippsland’s cool climate. John now produces wines that are acknowledged as some of the regions finest – said to be in keeping with the premium producers of the Burgundy region. 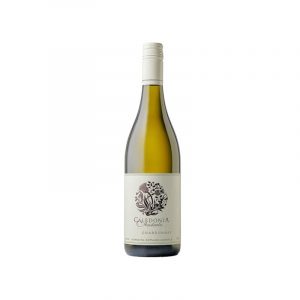 Subtle and complex aromas of grilled nuts, bread-crust, and ripe stone fruit. The palate shows the power of a strong season with lots of fruit weight intertwined with a fresh grapey acidity that takes time to emerge from the mass of fruit and creamy lees character.

Caledonia Australis wines are made unashamedly with a natural and old world hand. The vineyard is dry grown and close planted with vine spacings of 1m and a fruiting wire at 50cm. The vines are entirely hand tended, with yields consistently well below the 35hl/ha (2.18t/ac) ceiling that is imposed on the Grand Cru vineyards of the Cote d’Or. The wines are made with minimal additives or intervention and primacy is given to the wines texture and structure.
For the pinot noir, the fruit remains in contact with the skins for 20 to 40 days depending on the vintage and primary and malolactic fermentation occur with out inoculation. Generally the Pinot Noir fermentation is preceded by a soaking period with gentle hand plunging. The wines then go through a long elevage (18 – 20 months) in tight grained French oak barrels (about 15% new, 15% second use, 70% older) and then a further three months bottle ageing prior to release.

The Chardonnay is whole bunch pressed and lightly settled prior to racking to barriques. As with the Pinot Noir the fermentations are allowed to proceed naturally and at their own pace. Malolactic fermentation is not encouraged or discouraged and most barrels have some malolactic influence though the cold cellar temperature generally precludes full malolactic fermentation taking place. The wines are minimally sulphured in early spring to prevent malolactic fermentation completing. The chardonnay then remains on lees for another year with gentle batonnage as required. Light bentonite fining and another small sulphur addition are made prior to bottling. 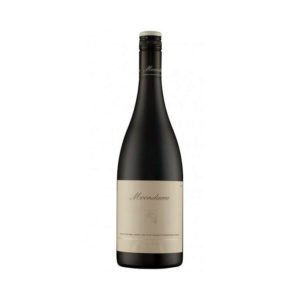 Facing the angrier afternoon sun, Samba Side is named after the Sambar Deer who foraged on the vines when we first planted the vineyard. This part of the vineyard is also impacted by the South Westerly winds, which stress the vines. Bunches in Samba Side are incredibly small and average about 35 grams weight each. The grapes have incredibly thick skins with extraordinary intense morello flavour. 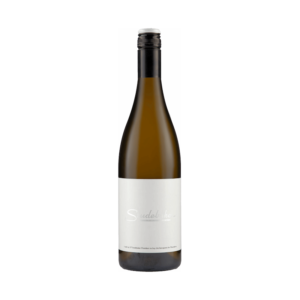