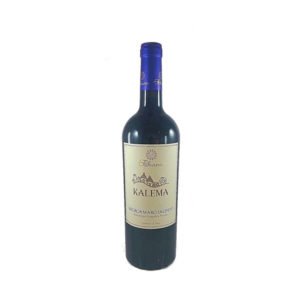 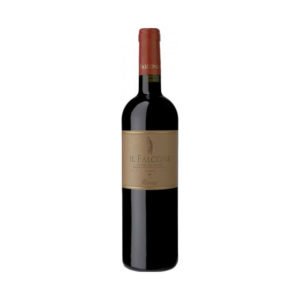 A complex wine, elegant and austere that signifies the great potential of the Nero di Troia (about 70%), the main indigenous variety of the DOC Castel del Monte, that provides its essence, character and elegance, combined with other local varieties that provide to its harmony. Aged in French oak for at least 14 months and for a further year in bottle, goes well with red meats, game and mature cheeses. Well-preserved, shows great aging capacity. Dense garnet-red; multi-layered bouquet of ripe wild red berry fruit, leather, pipe tobacco and spice; rich palate, austere, very lengthy and well-balanced. 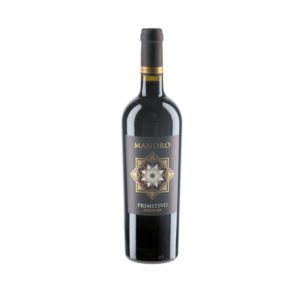 In case you haven’t heard of San Marzano before, this Puglian based estate has made a name for itself with some astoundingly concentrated wines. Boasting multiple vineyards with gnarled bush vine Primitivo, Negroamaro red wines from these parts are amongst the weightiest red wines in Italy.

With this Manoro we’re looking at a classic Puglian Primitivo (aka Zinfandel) dripping with inky dark berry fruit, a hint of fennel and then firm tannins. I think the biggest core appeal of this Italian red – and Primitivo in general – is that it balances the famous black jelly bean concentration with a proper savouriness.

Intense ruby-red in colour, it displays aromas of black cherries, prunes, spice and white pepper. The mouth feel is full-bodied, velvety and elegant, with soft yet firm tannins and a long, lingering finish. Ideal with pizza, pasta with rich meat sauces. Excellent also with lamb and mature cheeses.

Masseria Borgo dei Trulli has purchased vineyards in the best viticultural areas. Specifically in the communes of Sava, Manduria and Maruggio – in the province of Taranto – where the primary grapes cultivated are Primitivo, Negroamaro, Vermentino, Malvasia Bianca, Fiano and Sauvignon Blanc, and in the commune of Guagnago, in the province of Lecce, where Negroamaro and Malvasia Nera are grown for the production of Salice Salentino.

It then found an old Masseria surrounded by old vines, and decided to use this unique location to build its new State-of-the-Art winery where it can produce excellent wines from the proprietary vineyards.

The winery is in the Commune of Maruggio, in the subdivision of Roselle. It lies approximately 5 km from the Ionian Sea and in the heart of the Primitivo di Manduria DOP area.

In Puglia the Masseria was once the heart of vast land Estates, surrounded by rolling hills, vineyards and olive groves. Similar to a Spanish “hacienda”, they used to be self-sustaining and included several buildings for the housing of livestock and fodder, winemaking and oil pressing.

Also, in this particular area of Puglia, spread between vineyards and olive groves, you can find numerous ancient dry stone dwellings (huts) called Trulli (Italian plural for Trullo). The “Trulli” in this area are better known as Saracen Trulli, as they differ from the more traditional Trulli found in the Itria Valley (north of where the Masseria lies) as they have a domed rather than coned roof.

This is where Masseria Borgo dei Trulli gets its name.

The winery has been built in full respect of the land, its surroundings and its traditions, next to an old run down Masseria which has been rebuilt and incorporated into the winery itself. A beautiful contrast has been created by combining the main winery, built in a modern style and using the best materials available, and including the best winemaking equipment currently available on the market, to the classic and old Masseria, which has been re-built in the style typical of the area, including the gorgeous and local TUFO stone, arched doorways and vaulted ceilings.