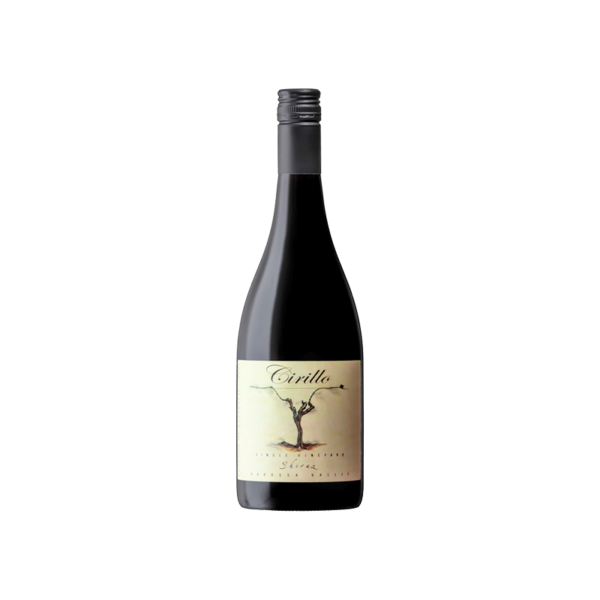 Cirillo Shiraz 2018  is made with grapes sourced from high altitude vines from Steingarten on the border of Barossa and Eden Valley ranges.

Cirillo Shiraz  2017 is of the highest quality ! 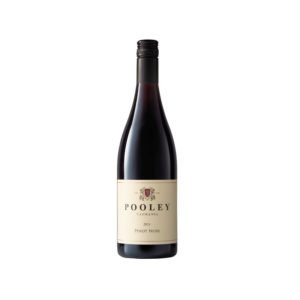 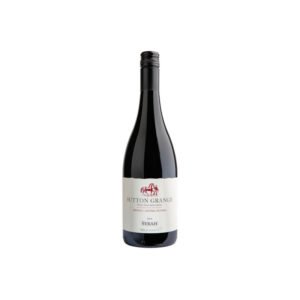 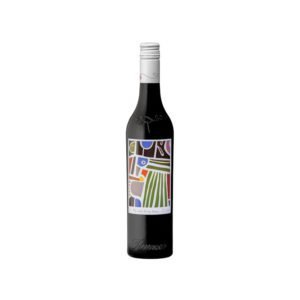