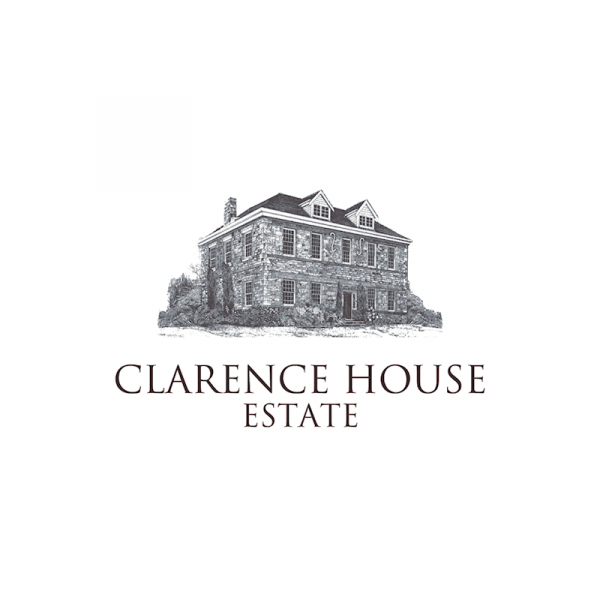 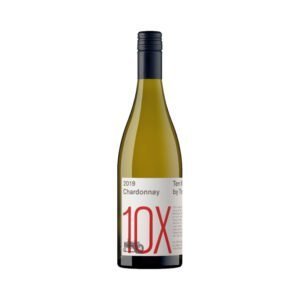 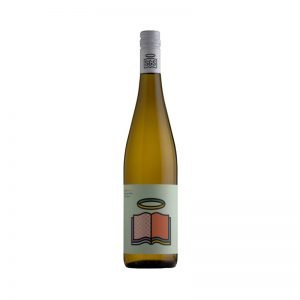 An exceptionally pure nose, full of varietal complexity. The palate abounds in a fuller volume, rich and textured with a punchy acid drive, offering structural support. Salivating notes of ripe melon, pear and citrus add a burst of clarity, leading into a voluptuous length, leaving you wanting more.

The Saint and Scholar Pinot Gris is a fantastic example of this underrated grape variety. Serve the wine crisp with a local charcuterie board, out in the sunshine, for that authentic provincial feel.

Because of the small crop, 2020 Tiers Chardonnay is exquisitely concentrated. 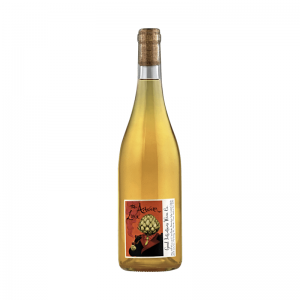 Good Intensions Artesian Riesling 2019 With a small quantity of Riesling in 2019, this is a co-ferment of Riesling and Semillon grown on flint and limestone. De-stemmed and left on skins for its primary fermentation (approx 3 weeks). 8 months in barrel before bottling and a further 12 months evolving.

If you like texture this wine will drive you wild. Still with plenty of acidity it’s a pinapple party. Amber, rich and textural. Pair it with food or smash into your own 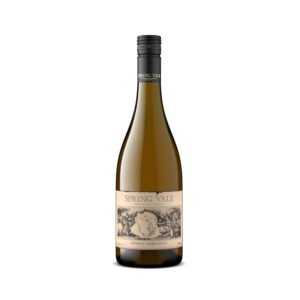 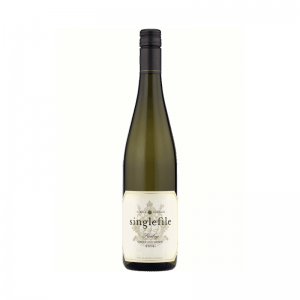 The colour is light and the aromatics display a combination of lemon and lime flavours. The
palate is characterised by the acidic drive of the wine. A dry riesling, the wine displays intense
lime flavours with subtle minerality (which will develop further with age). The wine has a long
finish with a lingering acidity. 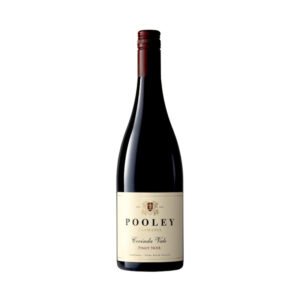 A vibrant array of fragrance, both sweet and spiced. Delicate notes of earth, dark cherry and dried herbs on the nose with raspberry liquorice, rosemary and wild strawberries on the palate. True to Cooinda Vale form, this wine exhibits seamlessly integrated tannin and lovely tension.

Cooinda Vale Vineyard was established in 1985 by Pooley’s founders, Margaret and Dennis Pooley. Sitting between 80-100m above sea level, the vineyard is tucked away in a nook of hills North of Campania making it much more protected from prevailing weather conditions. Being more continental it also experiences greater extremes in temperatures bringing more frequent frosts, snow and heat waves. The iron lacking grey brown sandy loam over clay subsoils at this site tend to bring a moderate level of struggle to the vines by restricting deep root growth and water accessibility but in turn creates a wine that is more delicate and finer.

Pooley Wines was first established in 1985 when Denis and Margaret Pooley planted vines on the banks of the Coal River in southern Tasmania. With seven rows of Pinot Noir and ten rows of Riesling planted on their 16-hectare farm at Cooinda Vale as a retirement plan, Denis and Margaret found a renewed vigour for life. A vineyard that started as nothing more than a distraction for Denis and Margaret soon flourished into a renowned premium cool-climate site.

With the help of their son and grandchildren, three generations of the Pooley family have continued to bring meticulous care to their Cooinda Vale vineyard. In 1989, Cooinda Vale’s unique microclimate and terroir yielded its first vintage with the quality and consistency of fruit, speaking to Margaret and Denis’s love and dedication shown to their property. Denis continued working in the vineyard until his passing in 1994.

In 2003, John Pooley and his wife Libby bought Belmont, a heritage-listed Georgian home on the outskirts of Richmond. Pooley Wines expanded their estate and established a second vineyard, Butcher’s Hill, with its first vintage produced in 2007.

Until the passing of Margaret Pooley in 2010, three generations of the Pooley family were working in the vineyards with John’s son, Matthew Pooley, taking on the responsibility as Viticulturist. With Margaret’s granddaughter, Anna Pooley returning to the family business in 2013, Pooley was made entirely by family hands from this point onward.

Now, more than 35 years after Pooley Wines was first established, the family’s philosophy of making wines that reflect their unique environment while pushing the quality of the grapes and the wines even further has continued. 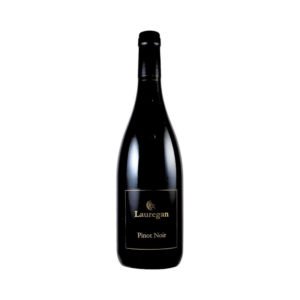 This is a rich and powerful black-fruited Pinot Noir with iron-earth and mineral notes and great vitality.

Cellaring: will mature and develop in character and complexity beyond 2025
Unfiltered, not fined and may contain sediment 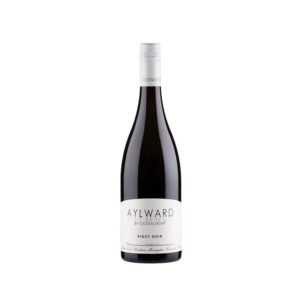 The Ocean Eight Aylward Pinot Noir 2017 is influenced by the style of Burgundy, it is full of the red fruits cherry & raspberry with forest floor notes as well. Depth in texture and fruit flavour, it is intense with mild smoky-charred oak.