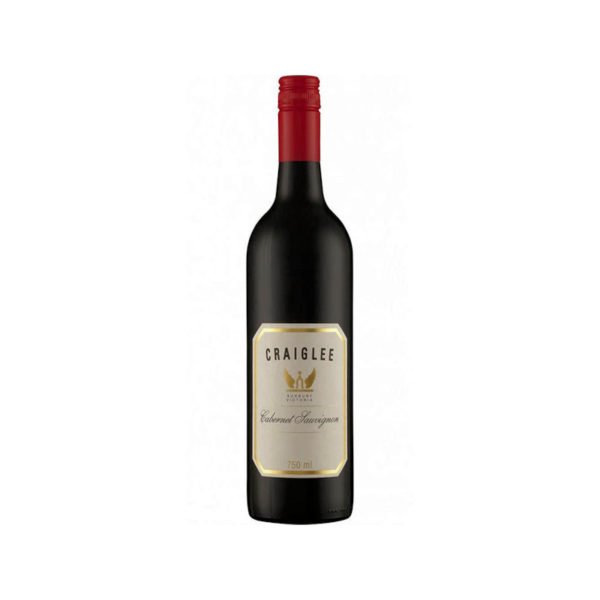 Craiglee has enjoyed ongoing success with numerous Gold Medals at the Melbourne Wine Show, and as an ongoing member of the Langton’s Classification of Top 100 Shiraz producers.

Patrick continues to make wine from the fruit grown at Craiglee, and is assisted by his wife Dianne and sons, as well as the constant companionship of loyal dogs Coco, Bessie and Rowdy. 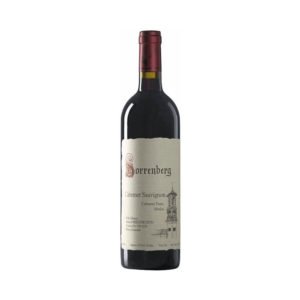 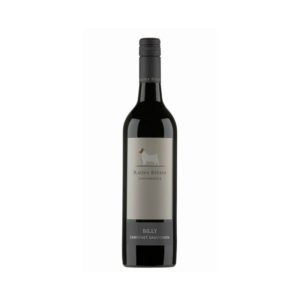 Handfuls of savoury characters edge blackcurrant and blackberry fruit. Typical choc mint and black olive add to a wine which skips on the balls of its feet. Not weighed down by oak or overripe fruit, the momentum from start to finish is praiseworthy but it’s time that will add further polish for the patient.