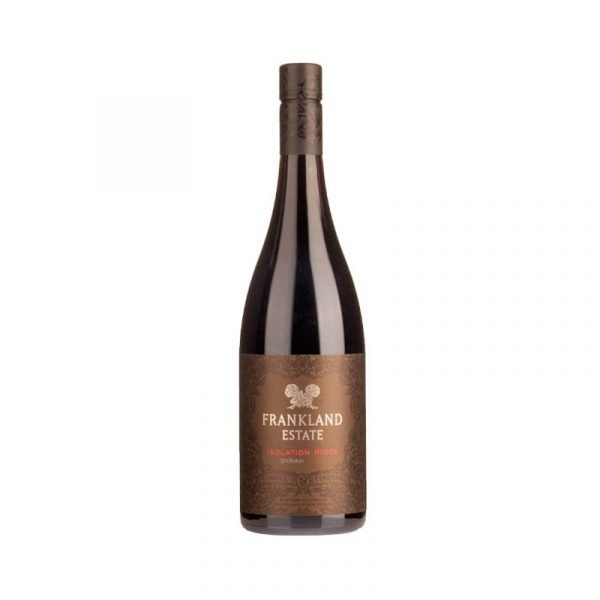 Perfumed with hints of spice and white pepper, a complex nose reflecting depth and authenticity. An elegant medium bodied wine with a sweet core of fruit combined with subtle savoury complexity of spice and herb that integrate into the subtle French oak which sits comfortably with the savoury notes and fine-grained tannins. Length and depth of fruit profile in the wine will ensure very good aging.

Perfumed with hints of spice and white pepper, a complex nose reflecting depth and authenticity. An elegant medium bodied wine with a sweet core of fruit combined with subtle savoury complexity of spice and herb that integrate into the subtle French oak which sits comfortably with the savoury notes and fine-grained tannins. Length and depth of fruit profile in the wine will ensure very good aging. 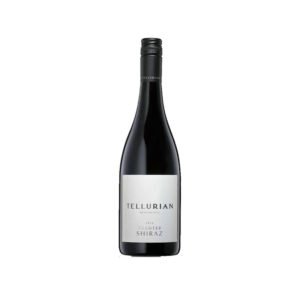 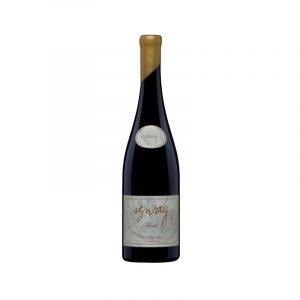 About Harold
I grew up in the Wimmera in Victoria at a time when the creeks and lakes flowed bountifully with water. We regularly fished for trout in these lakes and Dad, being a tragic angler, would never be short of gear. Sometimes we would share 20 fishing rods between our family of five, which eventually caused issues as we could not tell which rod was biting. We decided to name the rods, and in doing so they took on their own personalities. Harold Fisher was an old, traditional, grain farmer that Dad sold tractors to, and he wasn’t renowned for his abilities as a scholar or fashionista. It was obvious to name a rod after Harold, but little did we know that this rod was to become as much a part of the
family as the rest of us. A legend in and out of the water, Harold was purchased in the 1950’s and is still used to this day. He is old and grumpy yet freakishly talented.

The Vintage
During the 2018/2019 growing season, the Barossa was affected by frost, strong wind, heat and parched soils, yet once the fruit started to arrive in the winery all these difficulties were forgotten as it was obvious that we were in for yet another great Vintage. The lower yields resulted in deep, rich colours, fine tannins and high tone aromatics and the cold nights meant that the wines have purity, freshness and great acid balance. It will certainly be a Vintage for the lovers of powerful Barossa Shiraz, and the ripeness of the fruit is something that we are comfortable handling.
The harvest seemed to flow effortlessly for us in the winery and the stresses of the build-up evaporated with every press load.

The Wine
After a gap year in 2018, the 2019 Harold ventures back to the undulating hills of the Northern Eden Valley. The first vintage off this new vineyard has embodied the hot summer of 2019 and is closer to the Barossa Valley in style than a traditional Eden profile. Ripe, punchy, fresh, bright and clean, the aromatics are impressive, bold and distinctive. The similarities to Harold’s of the past are immediate, with this release reminiscent of both the 2008 and 2013 releases. The palate displays zippy acid, grippy tannin and has a plush, velvety texture. An ultimately ripe Eden Valley Shiraz that is a cracking first release from what we hope will be a long-term home for Harold.

Jasper Hill Georgia’s Paddock Shiraz 2019 Deep, rich dark blackberry and cherry with hints of vanille from the oak. Graphite minerality with a peppery spice. This is a rich and powerful wine that is densely textured with plush blackberry, liquorice and dark plum fruits, subtle scorched earth, dried herbs and blackpepper. Ripe chewy tannins provide great structure and give the finish a muscular feel. Superb depth of fruit with a very rich, long and robust aftertaste. 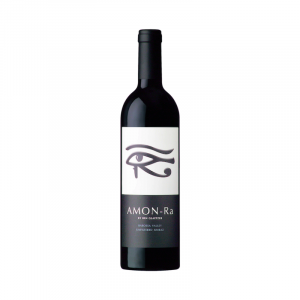 Colour: Deep purple in youth, will evolve to a lovely dark red hue with maturation.
Aroma: Blood plum showing hints of dark cherries and dried garden herbs.
Palate: Rich and mouthcoating yet with the balance, finesse and elegance that epitomises Amon-Ra. An earthy spice complements the brooding dark fruit flavours.
Peak Drinking: A wine that will develop beautifully with long term cellaring
through to 2045.

The irrepressible Ben Glaetzer is the driving force behind Glaetzer Wines. Ben graduated in winemaking from Adelaide University in South Australia after working at Barossa Valley Estate during school and university holidays.

After travelling extensively throughout many of the worlds wine regions, Ben returned to the Barossa and joined the family company. Ben’s ability to blend traditional winemaking techniques with a modern flair is reflected in the style of wines under the Glaetzer label. He makes unique, elegant wines with minimal intervention, which are regarded as classics and unmistakably Barossan.