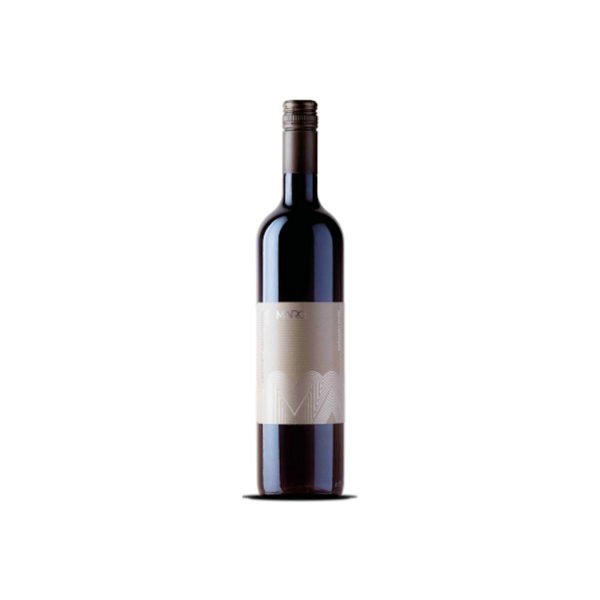 Vintage is finally over and the wines in tank and barrel are beginning to show their form. As the Winemaker this is a very exciting time as the reward for effort is starting to show and I can get an idea of the quality of the Vintage. Some wines like the Vermentino will be bottled soon and that’s an easy wine to evaluate because essentially the winemaking process has finished…..and it tastes AWESOME!!!! It’s fine and delicate with an attractive slippery texture courtesy of the 4 days of skin contact, bottling it early will help retain its freshness and pretty aromatics. Other wines like our Wild Ferment Chardonnay which still has many months in barrel are far from finished, however as the yeast begins to settle out in barrel and the wine improves in clarity the subtle flavours begin to express themselves. It shows lots of white peach and pear flavours with great front palate impact. A little experimentation with increased grape solids in the juice has resulted in slightly elevated wild ferment funk which adds another layer of interest to the wine. Still a long way to go but it looks exciting!

Reds on the other hand are in the very early stages of processing, with many still undergoing their Malolactic Fermentation leaving the tannins still raw and edgy. Early assessment has them rating well, which is a relief given it was a challenging red vintage. The winter that never ended followed by a cool spring and summer was ideal for whites but for reds this delayed ripening which exposed the fruit to late season rains and the potential for disease. Now the birds.. there was no blossom so the birds were starving and targeted the grapes as an alternative food source-it was extreme, but with well managed vineyards the fruit looked and tasted fantastic.

We are now taking 2018 reds out of barrel and getting them ready for bottling and the verdict is 2018 was the vintage of the decade! I know it’s a big call but in my 30 years of winemaking I can honestly say there have only been a few that have reached these lofty heights. We have already bottled 2018 Gamay and 2018 Cab Franq so we can see what to expect but the more full bodied reds like Tempranillo, Malbec, Cabernet and Shiraz look next level again.We are so looking forward to releasing these in Cellar Door later in the year but in the meantime will enjoy the Gamay and Cab Franq…

A self-confessed chemistry nerd, Mark is producing some ‘classics in the making’ using alternative grape varieties and methods including wild yeast fermentation and partial grape drying.

In essence, Marq wine is the story of an accomplished Winemaker at the top of his game taking time out to make exactly the sort of fine, intriguing wine he loves to drink. 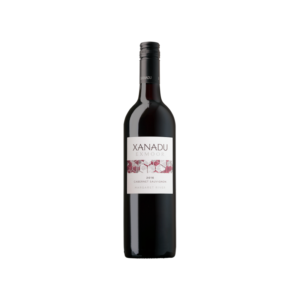