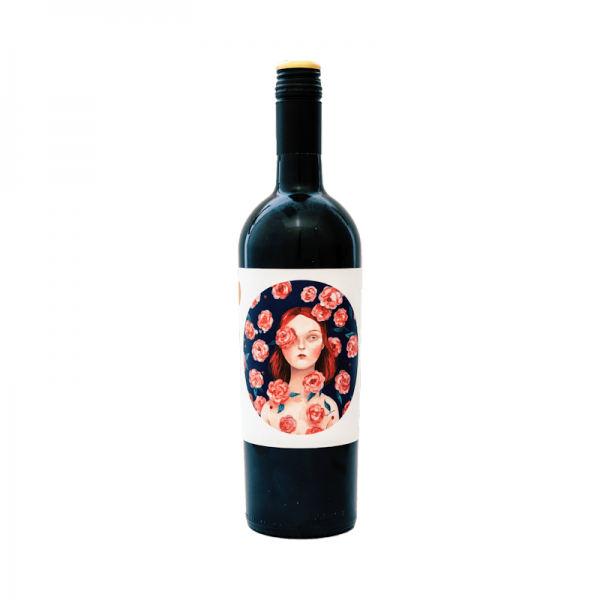 Penley Tolmer Cabernet Sauvignon 2019 is a modern expression of Coonawarra cabernet showcasing intense blackcurrants and savoury notes of French oak. It’s medium-bodied without being heavy and has a generous core of juicy fruits with well-integrated chalky tannins. The seamless finish rounds off a bright, fragrant wine that can be enjoyed now or cellared for a few more years

Penley Tolmer Cabernet Sauvignon 2019 is a modern expression of Coonawarra cabernet showcasing intense blackcurrants and savoury notes of French oak. It’s medium-bodied without being heavy and has a generous core of juicy fruits with well-integrated chalky tannins. The seamless finish rounds off a bright, fragrant wine that can be enjoyed now or cellared for a few more years

Our wine-making history dates back to 1844, but it really began with a red sports car in 1945.

It was a collision of hearts and minds, a collision that had been 100 years in the making – refined and distilled from two pioneering winemaking families.

When Reginald Lester Tolley rolled up to a function in his red sports car, Judith Anne Penfold Hyland was suitably impressed by the car and rather taken by the man behind the wheel. Sparks flew, romance blossomed and Penley was conceived (as a business name) in 1947 after Reginald and Judith married.

However, it wasn’t until 1988 that the Penley name came to life, that it finally bore fruit, so to speak. That’s when we (the children of Reginald and Judith) decided to create our own wines – put our label on tradition.

We bought a plot of land in Coonawarra, planted cabernet grapes and called it Penley Estate. In 1989, our Phoenix Cabernet won a Gold Medal at the Adelaide Wine Show. As you can imagine, we were pretty pleased with that achievement.

In 1995, we built a winery at Penley Estate – a full on, all the bells and whistles, impress me with your red sports car winery. Our reputation had grown by then, and it made sense to have everything on site. We planted more vineyards, added some Shiraz to the Cabernet, and increased our range of wine, producing classic Coonawarra reds that were full-bodied, to be kept and savoured.

As the years rolled on, Coonawarra reds became a bit passe, not the flavour of the month, more of an old Roller than a red sports car. We still made some bloody good wines though!

In 2015, Kym (our brother, wine maker and bon vivant) retired. It left us sisters to consider our future. We could have sold Penley Estate, but that just went against the grain – it would have been disrespectful to the amazing Penfold women who had gone before us.

Our great, great (add a few greats) grandmother, Mary Penfold, was the driving force behind the establishment of Magill Estate in 1844, and is now regarded as one of the most outstanding pioneering women in South Australia.

Then there was Gladys Lethbridge, who married Frank Penfold Hyland in 1921. She was a flamboyant woman, the great granddaughter of Governor King and an enthusiastic collector of antiques. Yet, Gladys Penfold Hyland proved she could mix it with the best. Following Frank’s death, she oversaw the running of Penfolds (with the aid of Frank’s no-nonsense secretary, Miss Longhurst) and was Chairman of Board from 1948-61. She remained a director until 1964 – no mean feat when you consider the business world was pretty much run by men back then.

Our mother was also a most remarkable woman and regarded as one of South Australia’s most well-dressed women (this was in the fifties by the way). She filled the social pages and looked immaculate everywhere she went. Judith was the epitome of elegance and style, and achieved just as much (if not more) for the Tolley name as our father.

So instead of selling, we decided to revitalise, reinvigorate and refresh the wine – make it true to itself, gossiped about and socially celebrated at any occasion… for everyone to enjoy.

Our history is a rich mix of endeavour, passion and vision with a touch of scandal and madness thrown in for good measure. We could write a book about it. Instead, we’ll leave you with the words of our glamorous mother; words that we hope you’ll taste in every bottle of our contemporary Coonawarra wine… “Grow up and be fascinating.” 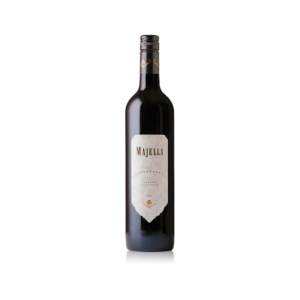 We are a family owned winery based in the famous Coonawarra wine region in South Australia, home to some of Australia’s greatest wines.

The Lynn family have been residents of the Penola – Coonawarra district for five generations, starting off as blacksmiths, wheelwrights, storekeepers and finally, graziers.

In 1968 Brian and Anthony Lynn started planting a vineyard on the Coonawarra property that their parents had purchased back in 1960. At that stage the property was used for prime lamb production, but a decision was made to convert a lovely “terra rossa” bank on the front of the farm into vineyards.

Eventually the size of the vineyards grew to 60 hectares.

The remainder of the land is still used for sheep grazing, mostly for prime lamb production with the rest purely for wool.

The first vintage was in 1972, and from then until 1991 the Lynn’s were purely grape growers, selling their production to larger wineries, predominately to Wynn’s Coonawarra Estate.

In 1991 a decision was made to make 10 tonne of Shiraz into wine. This was done at the Brand Family’s “Laira” winery by Bruce Gregory, who along with the late Jim Brand was winemaker there. Gradually more and more grapes were converted into wine until we decided to build a winery here on the Majella property.

That winery was completed in late 1998, and at the start of 1999 Bruce joined the Majella Team and production commenced at the new Majella Winery. From 2002 onwards all the grapes grown on the Majella vineyards have been processed on-site and packaged under the Majella label.

At present we produce in excess of 25,000 dozen of Majella wines per year, and still grow over 2000 prime lambs for national and international consumption.

Over the past few years four of the next generation have joined the company in various different management roles – Peter (Marketing), Nerys (Administration), Steven (Vineyards) and Gerard (Farm).

The future is assured!