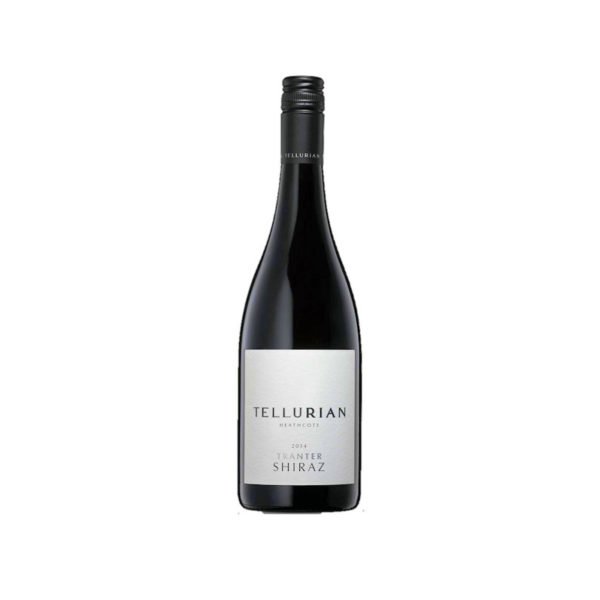 Tellurian was born of our founder Ian Hopkins passion for Heathcote shiraz. Offered the opportunity to partner in establishing a new vineyard on the Mount Camel range in 2002, Ian’s caution was overcome by the idea of crafting something fine and beautiful from Heathcote’s 550 million-year-old Cambrian soils.

Shiraz was our first planting, but over time we have added Rhone varieties, grenache, mouverdre, carignan, grenache gris, marsanne, roussane and viognier and Italian wines; nero d’avola and fiano which are perfectly suited to our continental climate.

The inspiration for the move to organics was sparked by a trip to northern Rhone in 2014, when Ian and viticulturist Tim Brown toured the region to research close planting and saw that a few of the best high-density growers in St Joseph and Hermitage were also applying organic principals. This confirmed the notion that high density planting combined with organic farming had the potential to create a very special expression of the Heathcote terroir. Within a year the application for organic certification was also submitted and the transition to organics commenced.

In addition to cutting out all use of all synthetic fungicides and herbicides, one of the key changes in viticulture was the use of an under vine cultivator for weed management. Cutting through the roots of weeds with minimal disturbance of organic matter allowed weeds to decompose into the soil enriching microbiome activity and promoting healthier soils. It also allows better moisture penetration into the subsoil. The first vintage to be labelled with organic certification was the wines made in the 2019 vintage. 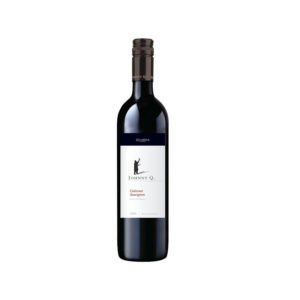 2016 SOUTH AUSTRALIA CABERNET
SAUVIGNON
Approachable, easy going and versatile, Johnny Q will suit any
occasion! “You just can’t take life too seriously”… is Winemaker
John Quarisa’s motto. John draws on extensive experience to
deliver Johnny Q, a range which encapsulates his love for life. You
will find this wine is a perfect accompaniment with fun times and
lots of laughter. Enjoy with good friends and family.
Winemaking and Viticulture
The grapes were picked at between 13.5 to 14.0 Baume to
produce the fruit flavours that are required to make this great
wine. The grapes were fermented in a mixture of vessels to
produce as much colour and flavour as possible. Portion of the
wine underwent oak during fermentation and once dry, the
remaining went to oak until the right balance was achieved.
Careful tasting and blending, by our winemaker, help produce
this wine of style and great value for money.
Tasting Comments
Intense red with purple hues. Fresh, complex cassis and mint
fruit flavours with some well integrated vanillin oak . Full bodied
with dense ripe cassis fruit flavours balanced with vanillin oak
but yet long and smooth. Try with chargrilled sirloin or a hearty
minestrone. This wine has the flavour, structure and balance to
be enjoyed now or offers added satisfaction from further
cellaring. 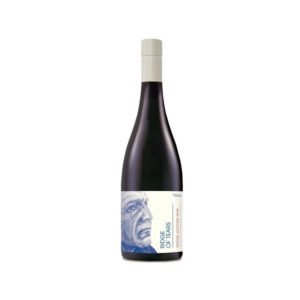