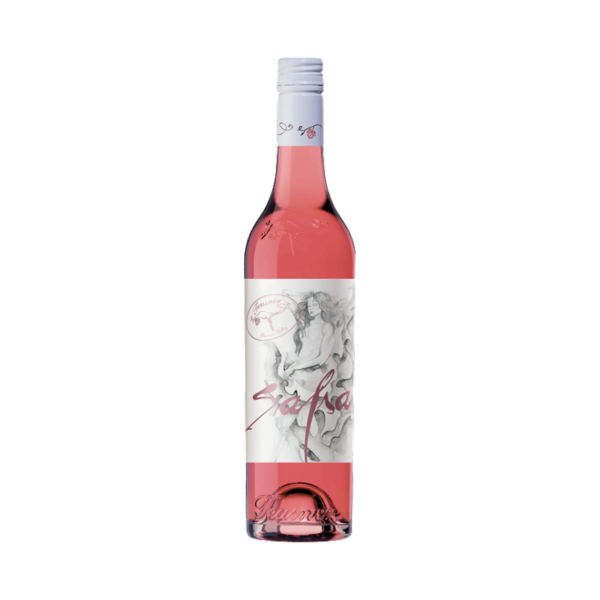 Unsurprisingly for Kym Teusner and Mick Page, beer played a major role in their decision to start Teusner Wines in 2001. After a few cold ones they overheard a couple of grape growers contemplating removal of their 85 year old Grenache vines, Kym and Mick stepped up to the plate and offered them 4 times what they’d been paid by ‘the big guys’ for the crop if they’d keep the vineyard in the ground. The offer was accepted, the vines stayed in the ground, Teusner Wines came to life with a singular mission – to make the kind of wines they liked to drink! 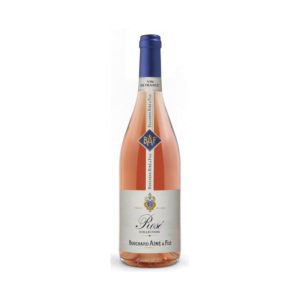 Fruity with hints of gooseberry and citrus fruits.

Slightly acidic for optimum freshness. Pleasantly soft in the mouth and easy to drink 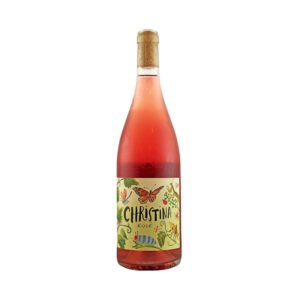 Christina Zweigelt Rose 2019 -Ripe, fresh and summery, this beautiful rose of 100% Zweigelt is certain to satisfy. Aromas and flavors of strawberry, melon and cranberry pour out of its mineral-laden foundation, and six months on the lees help give the wine its generous texture. 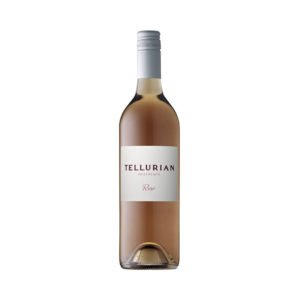 On the back of two previous dry seasons 2020 was very challenging. A very dry winter and spring was followed by a dry and hot summer. Yields were down by over 50% in some varieties. The grapes that were harvested were of good quality and produced a Rosé with bright vibrant fruit, good texture and fresh acidity.

Grapes hand picked and gently whole bunch pressed, then the juice was pressed to tank. Fermented in seasoned French oak barrels and stainless steel tanks. The wine remained on yeast lees in barrel and tank for three months prior to racking, stabilisation and bottling. The final blend comprises 44% Shiraz, 28% Nero d’Avola, 17% Mourvèdre and 11% Grenache 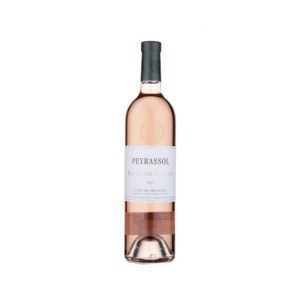 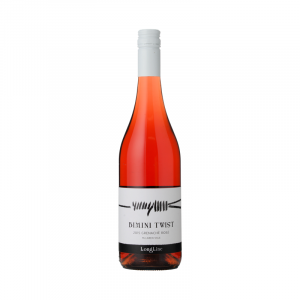 Bimini Twist Rosè is sourced from the cooler elevated sub-region of Blewitt Springs. This special part of McLaren Vale is renowned for producing wines of fragrance and bright fruit character, perfect for the Bimini Twist Rose. 95 Cases made.

Old vine Grenache picked early for Rose. Crushed cold and with a few hours of skin contact then pressed to stainless steel. Juice was racked off solids and fermented cold in stainless steel and then stirred weekly on ferment lees to enhance complexity. Bottled in early August 2019

The colour is pale salmon with light pink edge. It has a delicate bouquet of fine spice, strawberry and watermelon flesh.

The palate is a juicy combination of subtle wild strawberry and red berries with mouth-watering bright acidity. The palate finishes crisp and dry with lingering fruit flavour.

Great with salt and pepper squid.

Enjoy when & wherever a crisp, dry and delicious Rose is required. 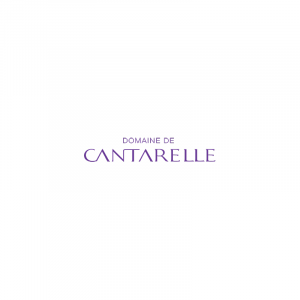 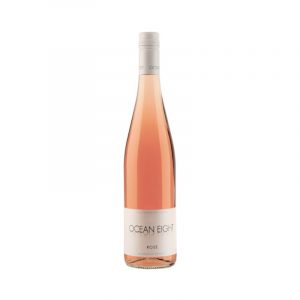 This was our most sought after wine last summer and with good reason, it’s perfect for sunny picnics and BBQs.

Our rosé captures the purity, liveliness and perfume of our vineyard’s Pinot Noir.

A fresh, expressive, candied fruit bouquet is followed by delightful notes of strawberry and raspberry and a gently smooth mouthfeel. These are perfectly kept in check with a light savoury finish and racy, tight-knit acidity. This is an extremely high quality Rosé. 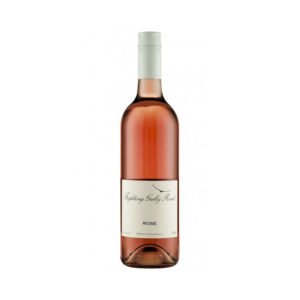