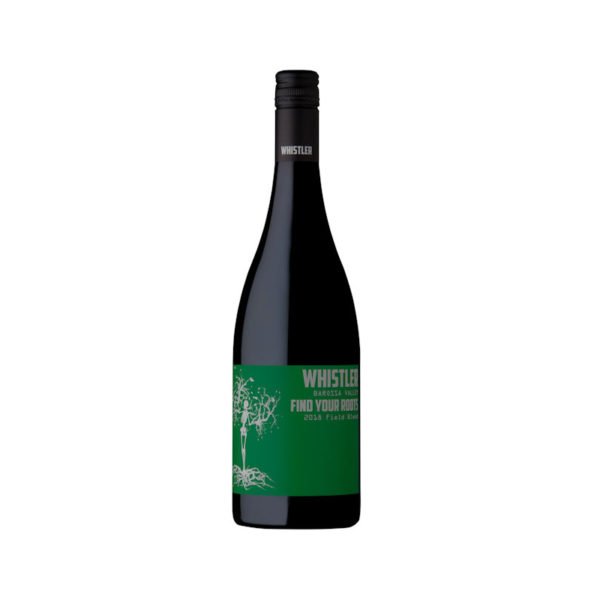 Whistler Find Your Roots Field Blend Red 2018 – Fermented as 100% whole bunches, this wine has a slightly green edge to the nose due to the use of stems in the ferment. Being a field blend, each of the varieties (Grenache, Mataro, Alicante Bouschet and Shiraz) adds a certain character to the wine. The Grenache gives the wine some nice red fruits, the Mataro is more earthy and savoury, the Alicante Bouschet is a burst of black currant and the Shiraz fills out the body nicely. On the palate this wine is quite tight and crunchy, with the whole bunches adding more tannin to the palate, along with some bright, crunchy fruit.

Whistler Find Your Roots Field Blend Red 2018 – Fermented as 100% whole bunches, this wine has a slightly green edge to the nose due to the use of stems in the ferment. Being a field blend, each of the varieties (Grenache, Mataro, Alicante Bouschet and Shiraz) adds a certain character to the wine. The Grenache gives the wine some nice red fruits, the Mataro is more earthy and savoury, the Alicante Bouschet is a burst of black currant and the Shiraz fills out the body nicely. On the palate this wine is quite tight and crunchy, with the whole bunches adding more tannin to the palate, along with some bright, crunchy fruit.

HISTORY IN THE VINES

Grape growing has been part of the Pfeiffer family way of life for four generations, beginning with Josh & Sam’s great grandfather, Albert Heinrich Pfeiffer, who owned a vineyard in the Riverland region of South Australia. Albert would spend many hours in the vines with his son Hubert, working the vineyard in bare feet with his faithful Clydesdale, Bloss, before harvesting the grapes and selling them to local producers.

Hubert Irving Pfeiffer, grandfather to Josh & Sam, soon followed in his father’s footsteps moving his family to a vineyard in Loxton. Hubert enjoyed wandering through the vines with his son Martin, and training both the vines and his young pupil, just as his father before him.

More than 80 years on, Josh & Sam’s father, Martin continued the tradition at Whistler Wines by planting 5 hectares of Shiraz (Kalimna 3C, 1654 and BVRC30 clones) in 1994. At the time, Martin oversaw the viticulture program for the iconic Penfolds brand, including the now world famous Penfolds ‘Grange’ vineyards. After 28 years with Penfolds, Martin decided to go out on his own and in 1997, Martins brother, Chris joined the business and enabled further growth of the vineyard, planting another hectare of Shiraz (BVRC30 clone), 2 hectares of Merlot (D3V14 clone), 1.5 hectares of Cabernet Sauvignon (D9V12 clone) and 1.5 hectares of Semillon (BVRC32 clone) . In 2001, a further 2 hectares of Grenache (BVRC139 clone), 2 hectares of Mataro (BVRC138) and a hectare of Riesling (BVRC31 clone) were planted to give us a total of 15 hectares on our Heysen Estate Vineyard.

Today Martin is showing his son’s Josh and Sam the art of grape growing, handing down the knowledge from the previous generations to ensure that the skills learned are not lost. 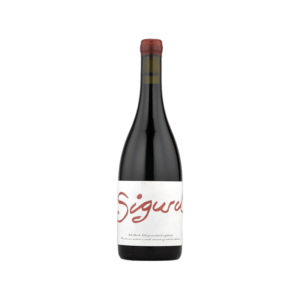