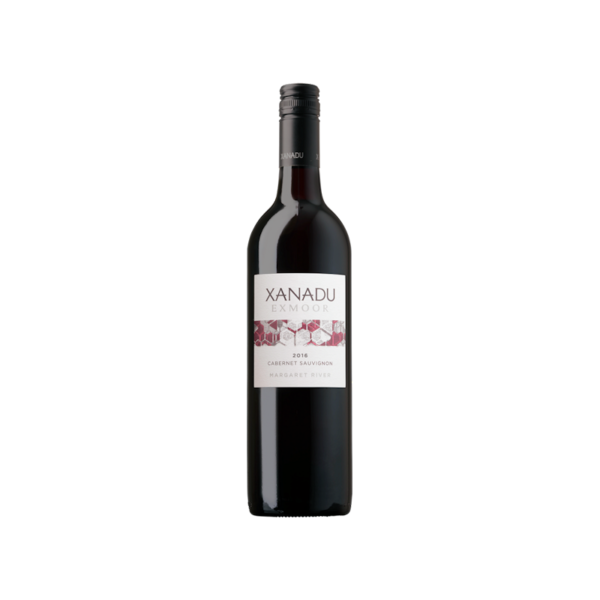 The generous palate is packed full of juicy fruits of the forest, cassis and chocolate characters. Medium to full-bodied, the fleshy fruits are supported by moreish, supple tannins. A balanced wine with a persistent fruit finish.

Xanadu was established by Dr John Lagan, an Irishman, who arrived in Margaret River in 1968 and was inspired by the pioneering spirit of the region. At the time, the potential of Margaret River as one of the world’s finest wine-producing regions was only just being considered. So less than a decade on, Dr Lagan with his wife Eithne established one of the region’s earlier vineyards, planting his first vines in 1977.

Success brought expansion. Over the last 40 years there has been a major investment in modern winemaking technology. Also a state of the art restaurant and cellar door has been constructed, with the extensive use of local granite and gneissic rocks, excavated during the planting of the original vineyard. This expansion eventually culminated in Xanadu being listed on the ASX in 2001.

Xanadu continues to be a family owned and operated winery dedicated to producing wines of quality and distinction that reflect the true characteristics of the Margaret River region. This has been highlighted by the numerous trophies and accolades Xanadu has been awarded, including James Halliday’s Wine of the Year in 2014.  In 2017 our 2105 Reserve Chardonnay was awarded the Six Nations Trophy for Best Wine of Show, Best White Wine and Best Chardonnay and in 2018 we were the very proud recipients of the Jimmy Watson Memorial Trophy for our 2016 Cabernet Sauvignon.